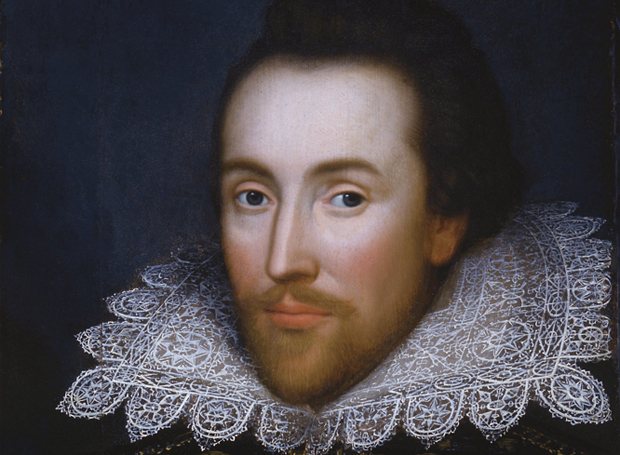 William Shakespeare is regarded by many as the greatest dramatist of all times. An Englishman, Shakespeare was also a poet and an actor. His works such as Hamlet and Romeo and Juliet hold a significant place in world literature and occupy a major part of literary academics. Often referred to as England’s national poet, Shakespeare is one author whose works have been translated into every major language of the world and his plays are performed more than that of any other playwright living or dead.

Although there is much speculation about the information on William Shakespeare’s personal life, the best available sources state that he was the eldest son of John Shakespeare, a local businessman and Mary, the daughter of a landowner. William Shakespeare was born in Stratford-upon-Avon on April 23, 1564. It is believed that Shakespeare obtained his primary education from Stratford Grammar School where he might have studied history, Latin literature, acting and theatre. Although there is mention of him working as a school teacher, some historians state, Shakespeare apprenticed with his father after finishing school. It is not known for sure whether he received any higher education or not. At the age of 18, Shakespeare married Ann Hathaway who was 8 years his senior. Their first child, Susannah was born within six month of the marriage followed by twins, Judith and Hamnet. In 1596, Hamnet died at the age of 11. It is supposed that the lines, “Grief fills the room of my absent child”, from King John are a reflection of Shakespeare’s own feelings towards the death of his only son.

The year 1585 marks the beginning of flourishing endeavors for William Shakespeare. He moved to London where he established a successful career as an actor and writer in addition to partly owning a playing company called the Lord Chamberlain’s Men, later known as the King’s Men. Most of Shakespeare’s recognized work was produced between 1589 and 1613. During his early writing career, Shakespeare mostly wrote comic plays. However, as his career progressed, his plays inclined towards tragedy, giving his work a whole new level of sophistication. Up till 1608, Shakespeare concentrated on tragedies producing his most famous and finest works such as Hamlet, King Lear, Othello, and Macbeth. The later stages of his career gave English literature Shakespearian tragicomedies and romances. In 1613, Shakespeare returned to Stratford where he died three years later on April 23, 1616 at the age of 52.

Although William Shakespeare was appreciated as a distinguished playwright and poet during his lifetime, it was not until the 19th century that the name of William Shakespeare received the status he holds now. While the Romantics considered Shakespeare to be a genius, the Victorians on the other hand, admired him to the extent of worship. The commencement of the 20th century marked an era of Shakespeare’s plays being excessively adapted to different mediums of performing arts, studied, rediscovered and translated into many languages all over the world. Shakespeare remains the only writer whose every line has been profoundly studied and interpreted by historians, scholars and students. The evergreen works of William Shakespeare have truly left a deep and lasting effect on world literature, theatre and cinema.