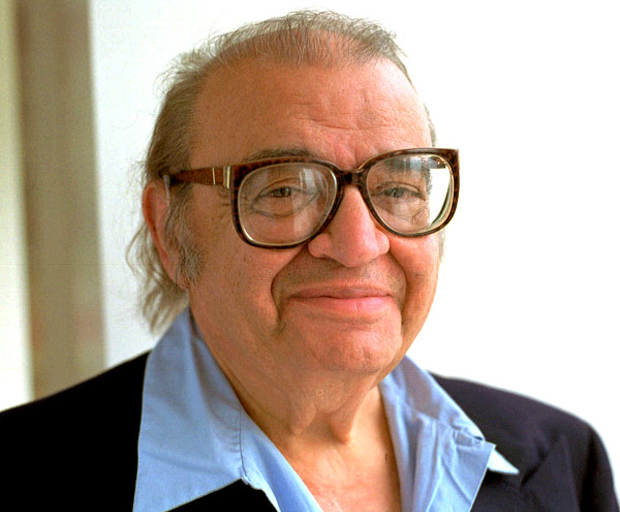 The bestselling author of one the world’s most famous novels, The Godfather, Mario Puzo was an Italian American author and screenwriter. His claims to fame have been his intelligently written crime fiction and Italian mafia stories. Although Puzo had never met a gangster in his life, the gangster characters in his books gave sense of reality making a deep impact on the American society. Statements and quotes from the book such as “I’ll make him an offer he can’t refuse” have become clichés of everyday use.

Son of illiterate and poor immigrant parents from Avellino, Naples, Mario was born on October 15, 1920 in an area of New York referred to as Hell’s Kitchen. Still in his teens, deserted by his father, the family moved to a housing society in Bronx. Although Mario’s mother wanted him to be a railroad clerk, Mario had began taking an interest in spending time in libraries and discovering different works of literature. He graduated from Commerce High School and worked as a railroad switchboard attendant to support his family, soon after which he was stationed in Germany and East India during World War II while serving for the US Air Force. He also served as a civilian public relations man for the Air Force in Germany after the war. Upon return to the United States, Puzo continued his studies taking classes in literature and creative writing at the New School for Social Research and Columbia University.
In 1946, Puzo tied the martial knot with Erika Lina Broske, whom he had met in Germany. The couple had two daughters and three sons. The second important woman in Puzo’s life was Carol Gino, Erika’s nurse who became Puzo’s companion after Erika’s death in 1978.

In 1950, The American Vanguard published Puzo’s story, The Last Christmas. This was Puzo’s first published work. All the while writing, Puzo worked at various government offices as administrative assistant and as writer/editor at different publications. Deciding to choose writing as a career at the age of twenty-eight, Puzo published his first novel, The Dark Arena in 1955. Although the book was critically welcomed with excellent reviews it did not prove to be of much help during Puzo’s financial crunch. Ten years later, his second book, The Fortunate Pilgrim was published giving Puzo the same response.

The setbacks of the first two books did not stop Puzo from giving it another try and this time he produced a bestseller. The Godfather was published in 1969 which was a huge success. It remained on The New York Times bestsellers list for sixty-seven weeks establishing Puzo as one of the greatest writers in the world. The success made way for two sequels, The Godfather II and The Godfather III. The saga was adapted to screen by director, Francis Ford Coppola which made The Godfather a worldwide phenomenon.