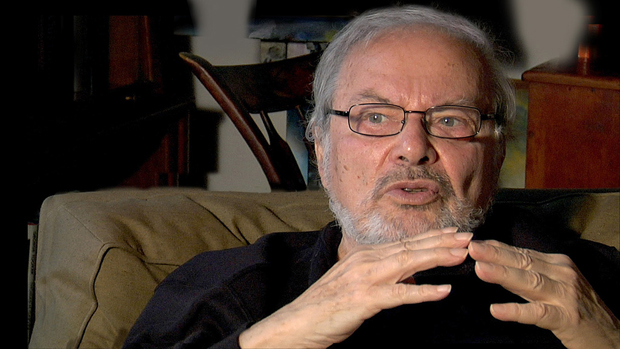 World renowned children’s author and illustrator, Maurice Sendak is best known for his book Where The Wild Things Are, published in 1963. He is a master of bringing fantasy to life in the reader’s imagination. His award winning works have given reading pleasure to both children and adults alike. In addition to writing, Sendak has also produced operas and ballets for both stage and television.

Maurice Sendak was born to Polish Jewish immigrant parents in Brooklyn New York on June 10, 1928. Memories of his childhood are filled with grief and horror of his extended family being killed during The Holocaust which exposed him to the reality of death at an early age. Sendak did not possess good health as a child. His frailty confined him inside the walls of his house and his vision of the outside world was limited to his window. The time he spent in isolation fueled up his imagination and inclined him towards illustration and also reading. When Sendak was twelve, he went with his family to see Fantasia which cast a deep influence on him. Sendak had decided on becoming an illustrator by the time the movie ended.

His passion for drawing took a flight during high school years and after graduation a number of illustrations by Sendak were published in a textbook, Atomics for the Millions. He managed his expenses by working as a window dresser at F.A.O. Schwartz for four years while studying at the New York Art Students League. He left F.A.O. after obtaining an assignment to produce illustrations for Marcel Ayme’s The Wonderful Farm and Ruth Krauss’s A Hole is to Dig. Sendak had now become a full time freelance children’s books illustrator.

The 1950s were the most productive years of Maurice Sendak. He illustrated more than 50 children’s books. His deformed monstrous characters were attractive in their own strange way and created a strong fan base for Sendak. An established illustrator by the 1960s, Sendak now focused on publishing his own book. Where the Wild Things are was published in 1963. In addition to creating illustrations, Sendak was also the writer of the book. Despite an initial concern of parents regarding the graphic pictures of big toothed creatures, the book earned Sendak critical acclaim and international recognition. It became a favorite, selling more than 2 million copies and being translated into fifteen languages.

The success of Where the Wild Things are was followed by the release of Sendak’s second book, In The Night Kitchen in 1970. The book has been subject to censorship and ban several times due to illustrations of a young boy prancing naked. However, the bans and controversies did not stop Sendak. Some of his more notable books include Ten Little Rabbits: A Counting Book with Mino the Magician (1970), Seven Little Monsters (1977), Fantasy Sketches (1981), Outside Over There (1981), Mommy? (2006) and Bumble-Ardy (2011).

In addition to writing and illustration, Sendak also turned his attention to producing and designing performances. He created a number of Operas such as Mozart’s The Magic Flute and Prokofiev’s Love for Three Oranges, also turning his Where the Wild Things are into a well received opera. In 1983, Sendak designed the captivating stage production of Tchaikovsky’s ballet, The Nutcracker.

Maurice Sendak never married nor had any children. He revealed in an interview to The New York Times in 2008 that he is gay and enjoyed a romantic relationship with his partner, Eugene Glynn for fifty years.