Ever since Christianity has evolved since the birth of Jesus Christ there have been writers. They started writing even when paper wasn’t invented using stone, papyrus and strolls as their working grounds. Christianity itself promotes the need for education and introduced as we would like to say, one of the world’s greatest work of literature, the Bible itself. There have been many more books along the lines of Christianity whether it has to do with the life of Jesus or the teachings preached by him, there can be a lot of content one will find in this respect. According to a 2011 Pew Research Center survey, there were 2.2 billion Christians around the world in 2010, up from about 600 million in 1910. By 2050, the Christian population is expected to exceed 3 billion. According to a 2012 Pew Research Center survey Christianity will remain the world’s largest religion in 2050, if current trends continue. Even in the modern day today Christianity happens to be the world’s largest religion. Therefore, it won’t be incorrect to say that there are hundreds of Christian writers who have carried out the preaching of the Christ. However discussing this all will be beyond the scope of this article, hence here’s a short compilation of the top ten Christian authors who have shaped Christianity. 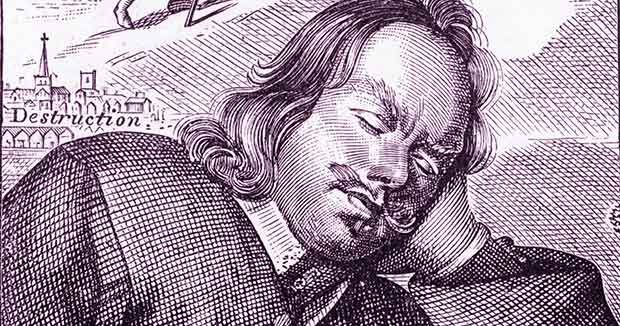 Bunyan sincerely wrote from what touched his soul and from what he observed happening around him. This author from the 17th century did not write to become bestseller but rather wrote selflessly and with no greed and it was perhaps this motivation that his allegory Pilgrim’s Progress is the second bestselling book of all time, trailing only the Bible in the number of copies sold. Although he spent many years in an English dungeon he was probably the most freed man, spiritually, during his era. He wrote many other popular books including; The Holy War, The Life and Death of Mr. Badman, Grace Abounding to the Chief of Sinners, Saved by Grace and A Holy Life.

He is one of the most celebrated Christian authors. The name will be more obvious to the readers with the mention of Chronicles of Narnia. He is the author of the excellent book, now a motion film as well widely watched by Christians and non Christians as well. He was an academic, a radio personality, a scholar, a poet alongside being a novelist. Lewis struggled with exploring his faith which is probably why it attracted modern readers and perhaps non Christian believers as well. His most significant contributions are; The Chronicles of Narnia, Mere Christianity, The Allegory of Love, The Screwtape Letters, The Space Trilogy, Till We Have Faces, Surprised by Joy. 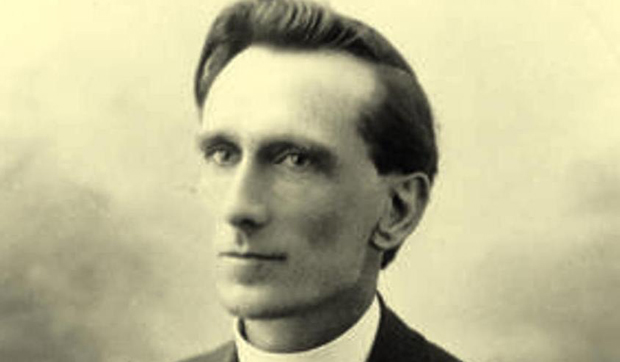 Chambers was a Scottish evangelist who is recognized for founding the Holiness movement. His teachings mainly focused on the character of God and how that influenced the faith. He wrote many spiritual and religious books that have been very popular with God-loving people. His publications have never been out of print and translated over 40 different languages! His most notable works are; My Utmost for His Highest, If You Will Ask, Love, a Holy Command, Hope, a Holy Promise. 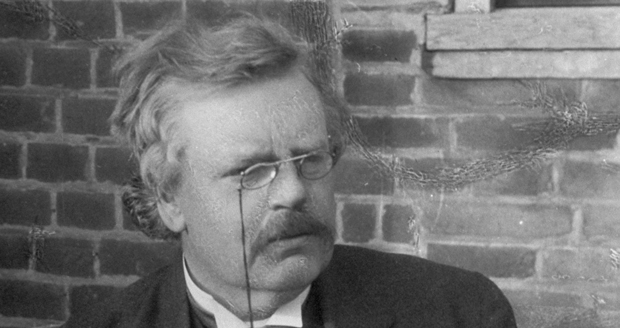 Chesterton was an English writer, philosopher, lay theologian, poet, dramatist, journalist, biographer, and Christian apologist. He was a humble man who only considered himself a journalist even after his popularity in the literary field. He wrote these phenomenal books; Orthodoxy, The Man Who Was Thursday, The Everlasting Man, Heretics. 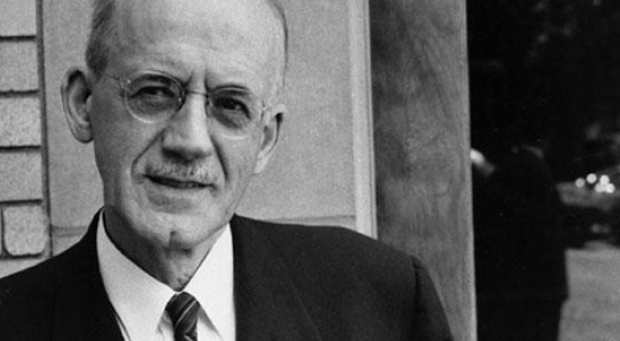 Tozer was an American pastor whose ministry was marked by intense prayer, selflessness, and devotion. His most influential and popular book was ‘The pursuit of God’ which was of great value amongst the Christian community. He wrote over 40 books many of which are still printed out and bought till date. Tozer was a man of devotion and followed the footsteps of the Lord, Christ. 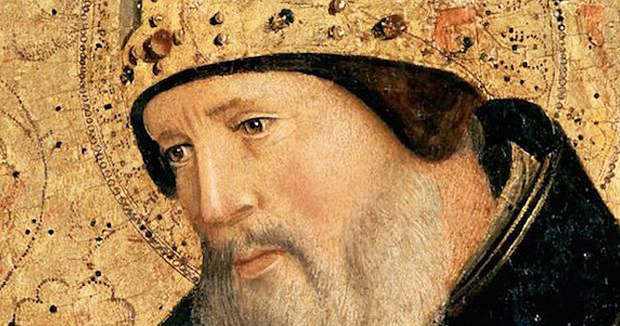 He was the bishop of Hippo in modern day Algeria, acclaimed to eighteen centuries of popularity. He is known as the greatest author in Christian literature since the ancient times and his salvation stories are still talked about today over a meal at supper. His stories of salvation and sin still hold a great significance today and teach great lessons of faith and belief. His most notable works are; Confessions, City of God, On Christian Doctrine, On the Trinity. 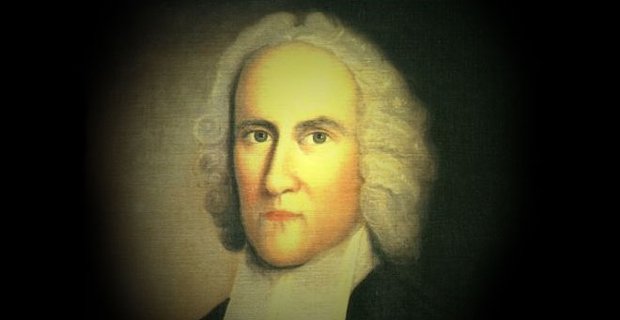 Edwards has portrayed his writings in the most profound and poetic way and his unique style of writing is incomparable to any other authors in his field of art. His all-time most notable work is the sermon, “Sinners in the Hands of an Angry God.” The collection of his work is still present till date and can be found around on book shelves when searching for religious novels. 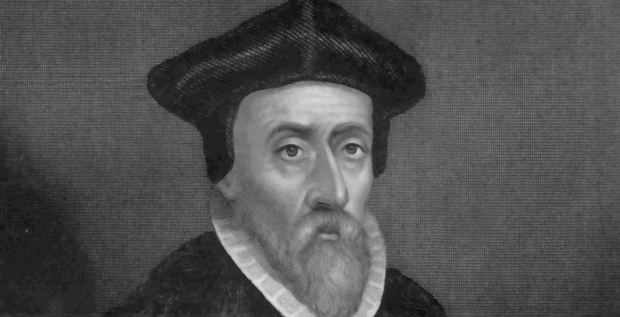 Foxe was present during the controversial time when Christianity was under threat by the kings and queens and religious personalities were executed for their preaching. Therefore it took a lot of commitment to have faith in such delicate times. Foxe exiled himself to Germany where he wrote about the prevailing conditions. His most famous novels are; Book of Martyrs, Acts and Monuments, Essential Christian Classics, Christo Triumphante. 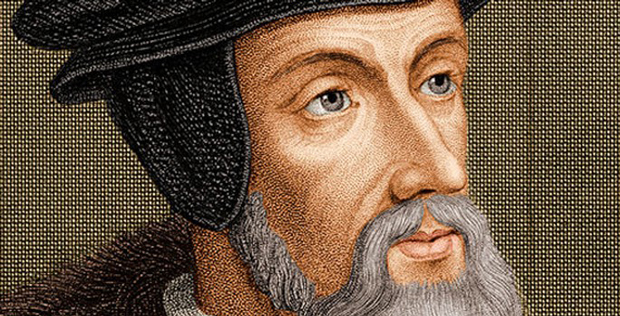 Calvin was greatly inspired by Martin Luther and wanted to carry forward the reformation. His knowledge over history, theology and doctrine was so vast that he decided to become a novelist. His theologies include; Institutes of the Christian Religion, Commentaries on most books of the Bible, The Bondage and Liberation of the Will, The Secret Providence of God.

Thus far, this article has mostly talked about the ancient personalities because, in my opinion, their work exceeds all the other scripts written today. However Piper has proven this wrong as his work has challenged the authors of history. His work has had a tremendous impact on the believers and still continues to inspire us today. His most important contributions are; Desiring God, Don’t Waste Your Life, Recovering Biblical Manhood, Finally Alive.