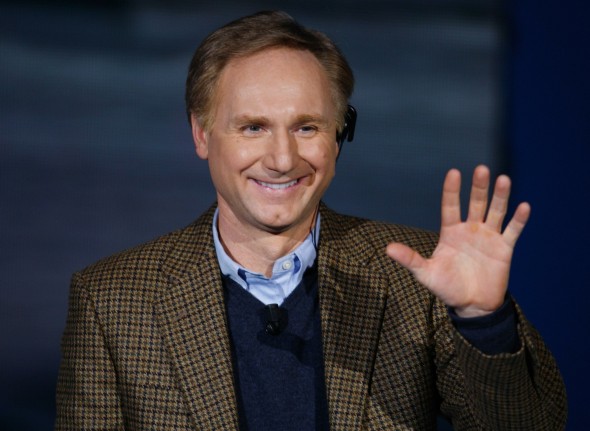 Dan Brown who is renowned all over the world for his best selling novel, The Da Vinci Code was born on 22nd June, 1964.

He was the eldest of three children in Exeter, New Hampshire. He did his schooling from Phillips Exeter Academy, which was considered to be a highly exclusive school. His father was a mathematics instructor in the same school. His mother on the other hand was a music professor; chiefly involved in practicing very revered music. Even though Dan Brown attended open-enrollment schools, till he entered 9th grade, he nevertheless lived with his family and also pro-actively took part in college related activities, which were also influenced greatly by Christian norms and traditions; such as singing carols in the Church and going to College Camp.

Notwithstanding, these attempts did allow him to relocate to Los Angeles where he took up the profession of teaching Spanish at Beverley Hills Preparatory School; in order to get a steady income. He also met his lady love, Blythe Newlon over there, who was actually twelve years his senior and served as the Artistic Director of the National Academy of Songwriters. With the development of their relationship, Newlon used the power of her position to promote Dan’s career. However, it so happened that despite Brown’s talent, four of his music CD’s were produced and backers started speaking of him as the next Barry Manilow. But because of his slightly reclusive nature, he was unable to garner sufficient acclaim for his talent and further his musical career. Therefore during the year of 1993, he decided to return back to England and managed to get an English teaching job at Phillips Exeter Academy. Newlon also accompanied him.

In 1997, Dan Brown came out with his first thriller, Digital Fortress. He went on to write Angels and Demons and Deception Point. His masterpiece, The Da Vinci Code was published in March 2003 and sold nearly 6000 copies on its very first day and reached the New York Times’ Best Seller List in its very first week.