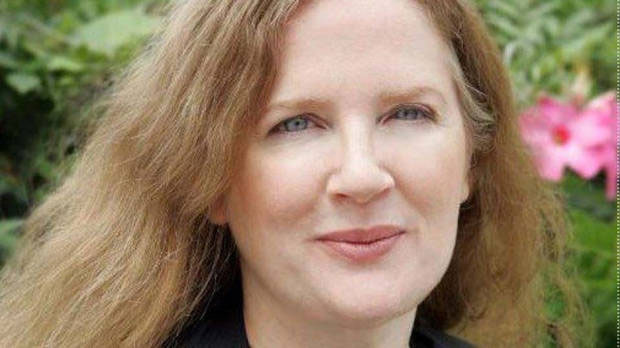 The author of the famous The Hunger Games series, Suzanne Collins is an American novelist and television writer. Suzanne developed an early interest in writing as a young girl. Pursuing her interests, Collins attended the Alabama School of Fine Arts and later completed an M.F.A. degree in Dramatic Writing from New York University.

In 1991, Suzanne Collins began her career as a writer for children’s television. Some of her most significant works include working on the Nickelodeon channel for shows such as Clarissa Explains It All, The Mystery Files of Shelby Woo, Little Bear, and Oswald. Significant milestones of her career also include being the head writer at Scholastic Entertainment for Clifford’s Puppy Days and a Writer’s Guild of America animation nomination for co-writing Santa Baby!, a highly acclaimed Christmas special presentation.

Collins was encouraged and inspired to try her hands on writing children’s books after a meeting with children’s author James Proimos, whom she was working with on the Kids’ WB show Generation O!, Suzanne Collins began her career in children’s literature with Gregor the Overlander (2003), the first book of the New York Times bestselling, The Underland Chronicles series. These books were targeted for middle grade readers. Collins produced four more books for the series entitled Gregor and the Prophecy of Bane (2004), Gregor and the Curse of the Warmbloods (2005), Gregor and the Marks of Secret (2006) and Gregor and the Code of Claw (2007). In 2005, Collins also published a rhyming picture book, When Charlie McButton Lost Power followed by a sequel, When Charlie McButton Gained Power, published in 2009.

Collins was first recognized as a distinguished children’s writer when she published her second book, Catching Fire in 2009. This book was the second book of another series entitled The Hunger Games. The trilogy series targeted for ages 12 and above, became an instant bestseller and was placed at the number one position simultaneously on the bestselling lists of USA Today, New York Times, Wall Street Journal and Publishers Weekly. It remained on the New York Times bestseller list for 60 weeks. In addition to this, the series also made place in a list of Time Magazine’s top ten fiction books of 2009 as well as People Magazine (Top 10) Best Book of 2009 while also receiving the New York Times Book Review Editors’ Choice Award. The other two books of the series are The Hunger Games (2008) and Mockingjay (2010). As a result of the popularity Collins gained from this series, she was named amongst Time magazine’s list of most influential people of 2010.

Currently, Suzanne Collins resides in Connecticut with a cute pair of feral kittens.