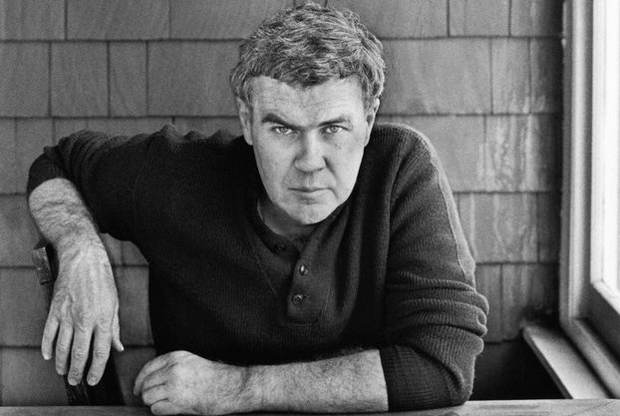 Raymond Carver was a writer of short stories and poet who is known to be one of the most important contributors to the American literature. He was born in Oregon and spent his childhood in Washington State. His father worked at a sawmill and his mother did various jobs which included waitressing, clerk and a high school teacher. His initial schooling was done in the local schools. His interest in writing developed early while he was in school. In 1956 Carver graduated from Yakima High School and started working at a sawmill with his father. In 1957 he married his first wife and had a daughter the same year and a son the next.

Carver moved to California with his family where he started following his career in writing religiously. He was influenced by his mentor John Gardner. He attended many courses of Creative Writing. He also continued with his education and started going to the Chico State University and then The Humboldt State College and finally received his Bachelors degree in 1963. His first job as a writer was with a literary magazine ‘Toyon’. He wrote many articles for it under pseudonyms. However his first short story was published in 1960 called the ‘The Furious Seasons’. His first collection of short stories was ‘Will You Please Be Quiet, Please?’ and it was publishes in 1976. His story from this collection was included in the ‘Best American Short Stories Collection’. The collection sold five thousand copies which were not much but it was still nominated for the National Book Award.

During the 1960’s Carver worked hard to earn money for which he even worked as a janitor at a hospital. He would do his job along with writing his stories in his free time. He took some more classes from the then Sacramento State College. There he got the chance of meeting the poet Dennis Schmitz who became a good friend. Schmitz helped Carver publish his first book of poem named ‘Near Klamath’. Carver moved once again to California where he had gotten a job for Science Research Associates as a text book editor. Unfortunately he was fired from this job under the culpability of ‘inappropriate’ writing style. This was in the year 1970 which became the year for his downfall in his career of writing. He started drinking which greatly influenced his abilities as a writer. Even though he went through rehabilitation, Carver did not give up drinking until three years later when he hospitalized due to his severe condition.

Carver’s collection called ‘Cathedral’ consisted of highly appreciable stories such as ‘A Small and Good Thing’ and ‘Where I’m Calling From’. The second one was later included in ‘The Best American Short Stories of The Century’. Carver met Tess Gallagher, a poet, at a conference; a meeting which later turned to love and then marriage in 1988. Carver died six weeks after his wedding in Port Angeles due to lung cancer. Carver was fifty years old at the time of his death.