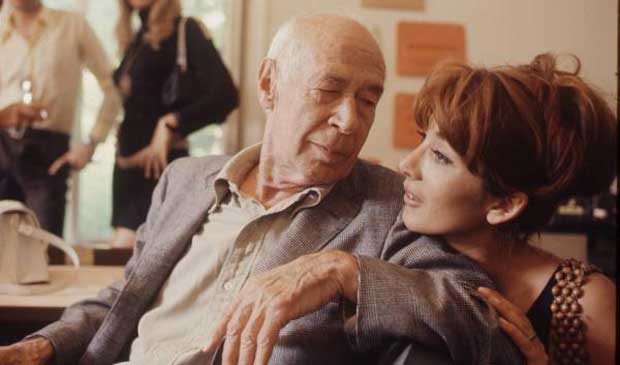 An artistic mind, Henry Miller is also known as a literary innovator for his brilliant writing which according to Ralph B. Sipper used to be written in such a way that actual and imagined experiences became indistinguishable from each other. A notable novelist and painter, Henry Valentine Miller is an asset to the American novel.

Miller was first recognized after the publication of his novel, Tropic of Cancer, which to date remains Henry Miller’s most famous work. Tropic of Cancer was followed by Tropic of Capricorn in terms of fame. Although the books are fiction, they contain autobiographic elements revolving around Miller’s life as a struggling writer. The books were originally published by Jack Kahane at Obelisk Press in France in the mid thirties. However, when the books were brought to the United States for publishing, a censorship ban of 30 years was pressed. Miller finally won the case and the two books were published with efforts of Barney Rosset by Grove Press. After the publication of Tropic of Cancer and Tropic of Capricorn, Miller’s other works were also published in the United States. Miller became a hero and his books, best sellers. The publication of his books proved to be a life changing experience and he went from a life of poverty and begging in Paris to living comfortably and respectfully in the United States.

Henry Valentine Miller was born on December 26, 1891 in Yorkville, NYC. His parents were German immigrants. Henry acquired his love of fine clothing from his father who was a tailor. Miller spent a life of scarcity and poverty till his late 30’s until the legendary Tropic of Cancer was published. Miller attended City College of New York for a short period of time and decided to quit despite being a bright student because he did not believe in the traditional system of education. He moved to Paris alone in 1930 after marrying twice. After an initial life of neediness and struggle, Miller’s days changed for the better after befriending Hugh Guiler and Anais Nin who supported him financially. Miller returned to the United States in 1940 at the age of 48 and continued writing in his bold style, challenging and raising questions about the American morals and values. He lived in Big Sur, where he established an artist’s colony and married two more women. He married a total of five times. It was also in Big Sur that he completed another masterwork, Big Sur and the Oranges of Hieronymus Bosch. When Miller and his wife could not take anymore the rising fame and unlimited visiting fans, they moved to Pacific Palisades in Southern California where he spent the last twenty years of his life. Although Miller still published more work, he now stopped writing everyday and instead took up painting as a motivating force for life. Henry Miller died on June 7, 1980 due to circulatory problems at the age of 88. Eighteen months after his death, his film. Reds was released.

Some of Miller’s famous works other than the Tropic books include Black Spring (1936), written about his childhood experiences, The Colossus of Maroussi (1941), an inspiration derived from his visit to Greece and The Air-Conditioned Nightmare (1945) which is a critical analysis of the United States.