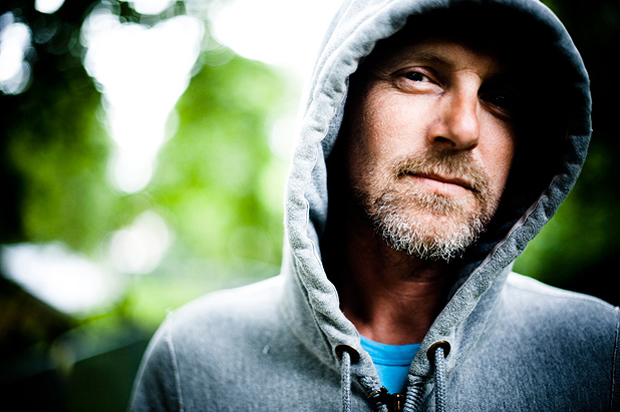 A Norwegian author and musician, Jo Nesbø has sold more than one and a half million copies of his novels in Norway alone. Critically acclaimed and praised for his in-depth knowledge and psychological insights, Nesbø is considered to be a leading crime and thriller novelist in Europe. His books have been translated into more than 40 languages for a worldwide readership. Predominantly famous for his Detective Harry crime novels, Nesbø is also the lead vocalist and songwriter of the Norwegian rock band Di Derre.

Jo Nesbø was born in Oslo on March 29, 1960. Nesbø spent his growing years in Molde and studied at the Norwegian School of Economics where he received a degree in Business Administration and Economics. Before beginning a career in writing, Jo Nesbø worked as freelance journalist and a stockbroker. He published his first crime novel, The Bat Man in 1997, the first book of the Harry Hole series. The novel caught instant fame winning the Glass Key Award for best Nordic crime novel. After the success of his first novel, Nesbø focused on writing more and has so far produced 9 Harry Hole novels, all of which have seen tremendous success selling 9 million copies globally. The series revolves around a tough detective, Harry Hole solving difficult crimes on the streets of Oslo. The intelligently written often violent novels capture the readers with their gripping suspense till the end. The Snowman (2010) created waves in the UK and remained on the bestseller list of the Sunday Times for more than three consecutive months. The Leopard (2011) topped the Sunday Times lists of hardback fiction and paperback charts in the top ten overall bestsellers.

Nesbø currently lives in Oslo, Norway where he pursues his passion for writing and music.